Vincent Geerling opened his gallery Archea Ancient Art in Amsterdam in 1995. At the time he had been collecting antiquities for about 25 years and decided to make his profession out of his passion. As he is inclined to share his passion of collecting antiquities with other, sometimes beginning collectors, Vincent tries to focus on quality for an affordable price. The collection of Archea covers the Greek, Etruscan and Roman, as well as the Egyptian world, from 7.000 BC. to 700 AD. The prices range from a few hundred to thousands of US Dollars or Euros. Archea’s international clientele includes not only many museums and experienced collectors but also less experienced customers who are just starting to build up their collection. No matter who the customer may be, Archea always does its utmost to maintain high standards of quality and service. It therefore also goes without saying that Archea guarantees the authenticity of the objects sold.

In 2003 Vincent Geerling took the initiative, together with Jacques Billen and Robert Bigler, to organize, with the help of Cunie Out, the Brussels Ancient Art Fair (BAAF) in June. One year later in 2004 Vincent was asked to organize another antiquities only fair in Basel in November, with the help of Robert Bigler, Cunie Out and Martina Reiwald that resulted in The Basel Ancient Fair (BAAF). In both fairs participation is open to IADAA members only. From 1998 till 2013 Archea Ancient Art also exhibited at the Dutch general art and antiques fair pAn Amsterdam.

Vincent Geerling has been a board member for many years and is since 2013 the Chairman. 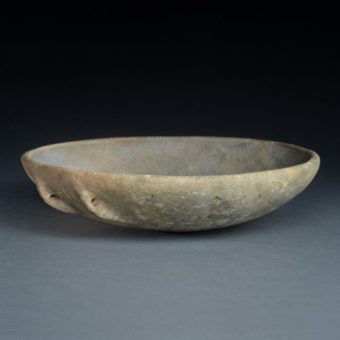