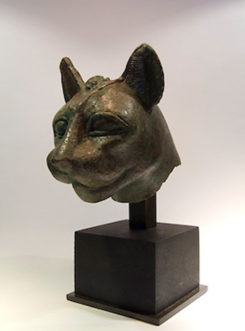 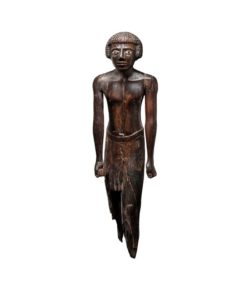 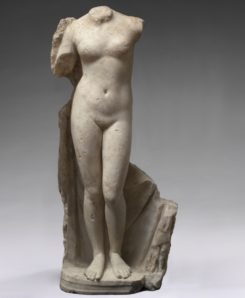 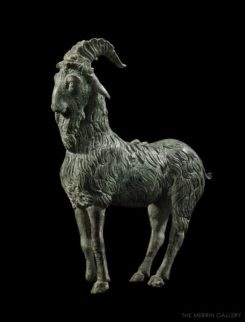 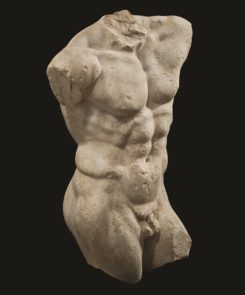 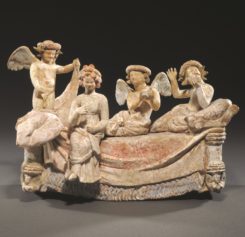 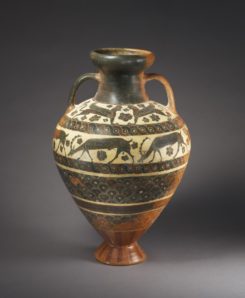 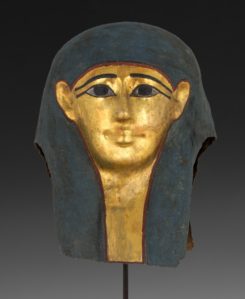 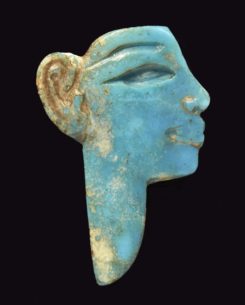 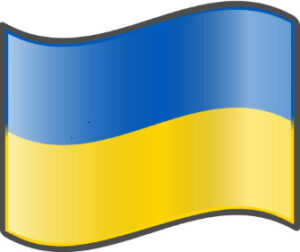 The tragedy of the War in Ukraine is of great concern to us. Ukraine is a country of rich history, with antiquities dating from the Neolithic to the Byzantine era. Although traditionally our members do not often deal with artefacts from the Ukraine region, they are now on alert, in case they would be approached with items that originate from there, as already obliged by our due diligence guidelines. Our internal network will offer further safeguards.
We all wish this tragedy to be over soon.

Our organisation, established in 1993, represents the top international dealers in Classical, Egyptian and Near Eastern ancient art. Our prime function is to facilitate good relations between the trade and museums, collectors, archaeologists and government agencies. We work with law enforcement and others to prevent crime and campaign vigorously for an open, legitimate trade operating under fair regulations. We firmly believe that the preservation of the relics of man’s ancient past is the responsibility of all.

Our members adhere to the highest professional standards as set out in our stringent code of ethics. They have therefore been well placed to understand and tackle issues of provenance that have become prevalent in recent years. Our members undertake due diligence as a matter of course and are obliged to check every object with a sales value over €5,000 with INTERPOL Database of Stolen Art or the the Art Loss Register. Your dealings with any member of the association can be made with the utmost confidence.

Collecting antiquities
Since Roman times, collecting of antiquities has made an important contribution to education, and from the 18th to the early 20th century the “Grand Tour” (as well as fostering the acquisition of ancient objects in the countries visited) led to a better understanding of our cultural roots. Private collections have formed the core of all collections of ancient art in the great museums. This tradition also resulted in a vast number of antiquities being stored safely in private collections all over Europe, the USA and elsewhere, and it is these objects that circulate on the market, becoming available from time to time for other collectors to buy. It is time to emphasize that collecting ancient art is an expression of enthusiasm, passion and respect for the cultural achievements of our ancestors. It is also about learning, understanding and preservation – the exact opposite of destruction.

Recent events
It goes without saying that what has happened in Iraq and Syria, first from the human perspective and then also from the cultural and historical viewpoint, is as abhorrent to members of IADAA as it is to everyone else. One should know that no serious collector or dealer would ever knowingly buy freshly looted objects. There is an effective European ban on the trade in objects from Iraq and Syria, for which there is no provenance pre-1990 and pre-2011 respectively. Against general expectations, no objects of any importance from Syria have surfaced in Europe or the USA recently. This has been confirmed by UNESCO representatives and custom officials, Interpol and the FBI during various conferences and meetings attended by board members of IADAA, so this information is first-hand.

Protection “in situ”
The destruction of archaeological sites is a terrible thing, and all members of IADAA condemn it because it is culturally repugnant and destroys the context that can provide crucial information to science, research and cultural understanding.  The only effective way to preserve these artefacts and the vital information they carry is to protect the sites themselves “in situ” as Article 5 of UNESCO 1970 convention obliges signatory countries to do.  It is an enormous challenge, and the responsibility of all mankind, and we call on the powers that be to focus their energies on this goal.

The members of IADAA trade in ancient objects from private collections that have been on the market for decades, or even centuries, this contributes to sharing knowledge about the past and does not harm archaeology in any way. 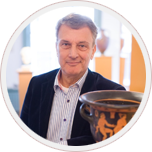